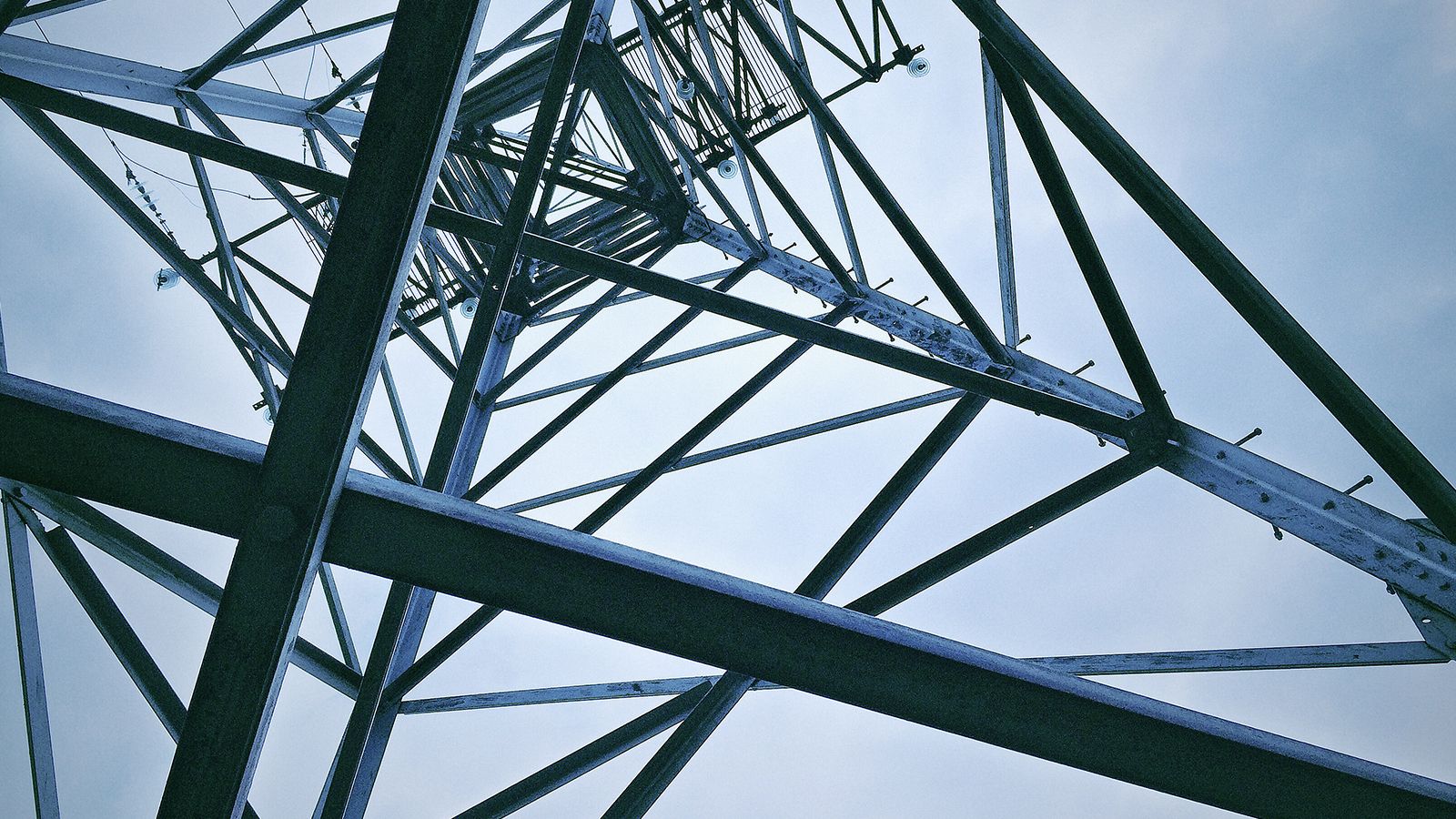 One of Europe’s largest energy companies, Centrica, has chosen KMD as its business partner for settling energy bills. It will be KMD’s new settlement solution, KMD Elements, which in the coming years will be used for the calculation and settlement of large complex contracts related to the production of electricity and gas in nine West European countries for Centrica’s Danish subsidiary, Centrica Energy Trading A/S.

The agreement with Centrica Energy Trading is an important step forward for KMD’s ambition to internationalize KMD’s IT solutions for the energy and utility sector.

“If we look across Europe, we are seeing a great deal of ambitious climate targets. This is positive, of course. But if the many ambitious targets are to be met, the technology needs to be in place - and that requires innovative technological solutions,” says Søren Henriksen, who in addition to being Head of Strategy at KMD is also the temporary director of the Data Driven Solutions business area, which is, among other things, responsible for Energy & Utilities at KMD.

The bet on KMD Elements supports the general development that the global energy sector has seen in recent years. The way energy is produced, transported and consumed is all changing extremely rapidly, and this requires an increasingly high degree of digitalization and it also means that new requirements are imposed on the energy and utility companies around the world.

“Based on KMD’s many years of experience working with complex settlement solutions in the energy and utility sector, we have developed KMD Elements as an entirely new settlement platform for energy and utilities. The platform was designed for an international market from the very start. Therefore, we are of course also very satisfied that one of Europe’s very largest players can see the potential of KMD Elements. There is no doubt that this is a strategically important agreement for KMD”, says Søren Henriksen.

With this agreement, KMD Elements will from now on be able to be used for both calculations and settlements on Centrica Energy Trading’s Power- & Gas Purchase Agreements. In other words, the major and complex contracts related to the production of electricity and gas.

Centrica Energy Trading will be the first international customer using KMD Elements. Here there is potential for using the KMD Elements solution as the basis for the international expansion plans. And this is no coincidence, since Centrica Energy Trading has contributed with its experience from various European energy markets and been on the sidelines during the development process of the new platform via various workshops.

“After many years of a very satisfactory partnership with KMD and the settlement solution used until now, Panda, choosing KMD Elements is the logical next step as the solution will be supporting our international expansion ambitions. An agile and modern IT platform is a key requirement for us being able to continue to develop and streamline our business and to maintain the edge we have on the market. Because the platform is developed with international markets in mind from the start, we can quickly implement new markets, and this is an important competitive parameter for us,” says Centrica Energy Trading’s CFO, Ole Ibsen.

The agreement between KMD and Centrica will enter into force on 1 April and last five years. The total value of the agreement will not be made public.

KMD Elements is a cloud-based, module-built software solution which facilitates complex formula-based settlements on time series. The system is based on Microsoft Azure technology and is designed to manage the increasing complexity of the energy market with decentralized energy production, fluctuating renewable energy production and increased electricity consumption.

Initially, Centrica Energy Trading will be using KMD Elements in the following countries: