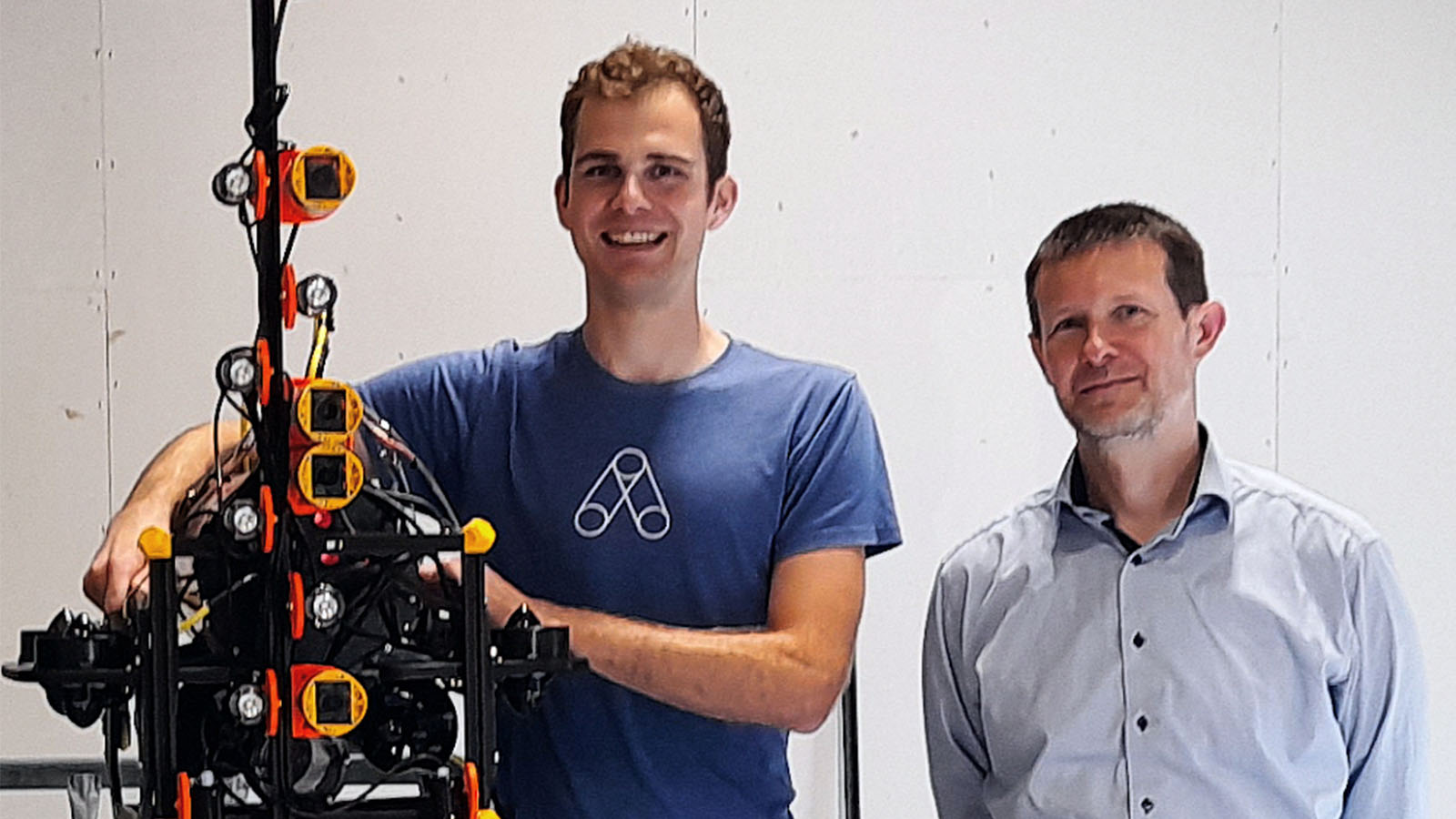 The underwater inspection of ships no longer strictly requires divers with manual measuring equipment. KMD has invested in Blue Atlas Robotics, which has automated the process with a specially developed robot, and the company points to better data and significant savings for ports, shipping companies, and other maritime entities when the robot is used.

A streamlined way to inspect

Blue Atlas Robotics’ current robot system, the BAR15, creates value in the form of better data surrounding surface conditions below the waterline. It can inspect a 100-meter-long submerged port wall or vessel in less than an hour, while also generating a visual 3D simulation of the inspected area. This means that the data obtained from underwater inspections is significantly structured and strengthened.

“Where commercial divers with a special education and manually controlled inspection equipment have so far performed the task, we can now automate port surveying and inspection of offshore wind turbines and ships. In addition to the task being completed faster, it also has the advantage of obtaining uniform data sets to be utilized as documentation over time. Offshore wind turbines constitute a particularly interesting market, which in the near future is facing a tremendous growth in turbine numbers, with a corresponding growing need for better inspection methods,” says CEO Mads Andersen from Blue Atlas Robotics.

Blue Atlas Robotics has developed their robot to manoeuvre completely autonomously below sea level, while maintaining a constant distance to a ship or the edge of a harbor basin. This makes a big difference to the data quality generated by the robot and ensures the inspection is repeatable and less affected by poor visibility.

The company has already signed its first agreement as a supplier to LE34, a land surveying company with offices throughout the Nordic region. The collaboration is in relation to the delivery and optimization of high-precision underwater data, in addition to LE34’s current services in the offshore, port surveying, and wind turbine industries.

Port facility inspections are the area where Blue Atlas Robotics sees the most immediate uses of their inspection robot, as the collaboration agreement with LE34 also testifies.

With a global merchant fleet of around 53,000 ships to be inspected up to once a year, an efficient solution with usable data output is required. Here, IT company KMD sees an obvious opportunity for innovation. Through KMD Ventures, KMD has invested in Blue Atlas Robotics to help assist the company push into the Danish – and potentially foreign – ports with their solution.

“As a coastal nation with a large blue industry, Denmark has an obvious interest in innovation at sea and in our ports. This is rarely the top choice for innovators in start-up environments, perhaps because the shipping and port industry has a somewhat conservative reputation. However, there is definitely great potential in innovative technology such as what Blue Atlas Robotics has developed, also outside of Denmark’s borders,” says consultant Niklas Marschall from KMD.

“The technology that Blue Atlas Robotics has developed is something completely unique. Over two-thirds of the earth’s surface is covered by water, and only the imagination sets limits to what we can create from agriculture, mining, and infrastructure when we can collect accurate data autonomously underwater. We obtain an enormously accurate data base with the introduction of an underwater robot,” says Esben Østergaard.

The business potential is not to be missed, nor are the sustainability gains. Blue Atlas Robotics is pushing for the development of a better life at sea, which is one of the UN’s sustainability goals. With easy access to quality data in the maritime space, one can, for example, detect invasive species and rust on a ship’s surface before it becomes a problem for the marine environment. 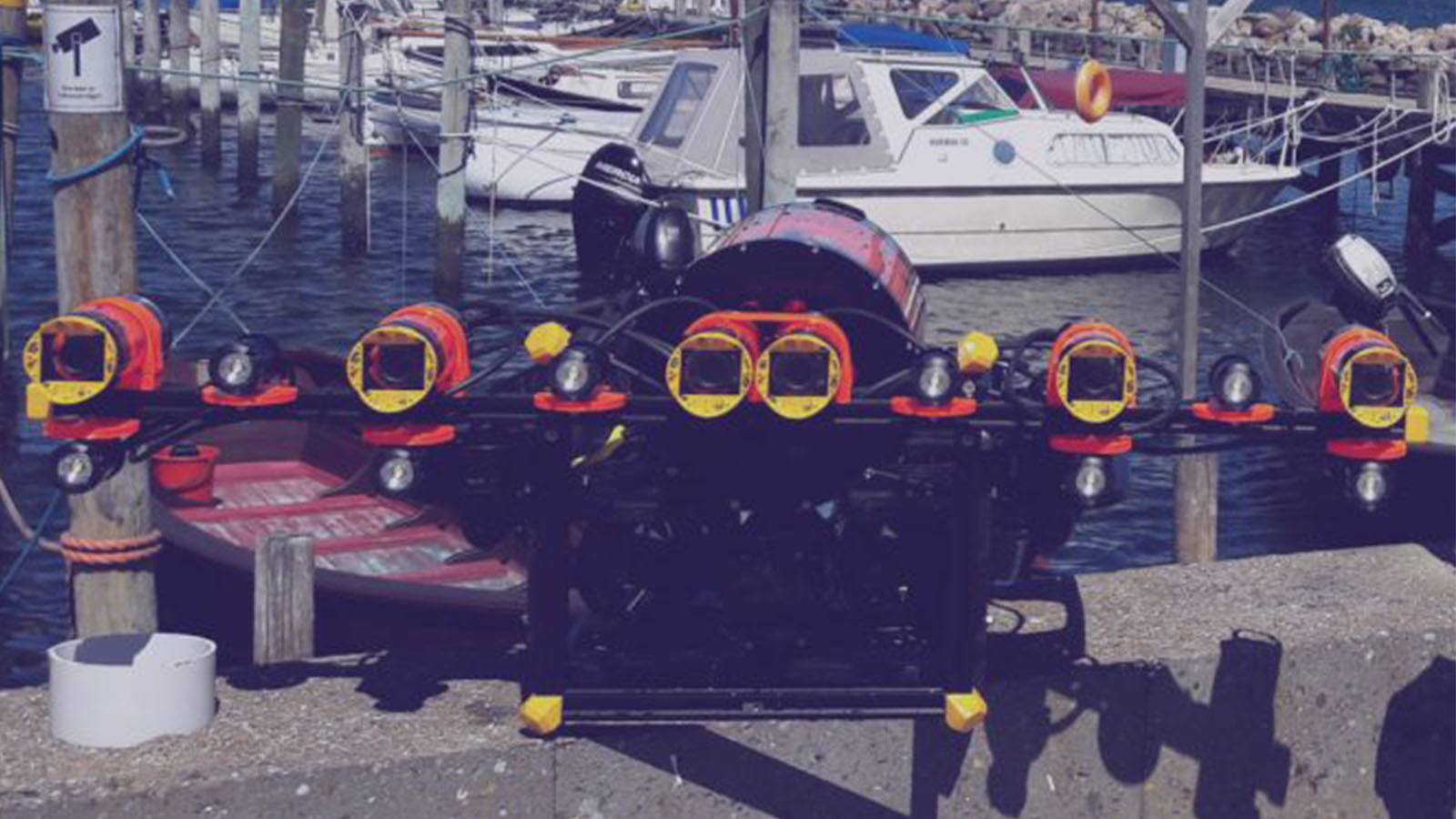