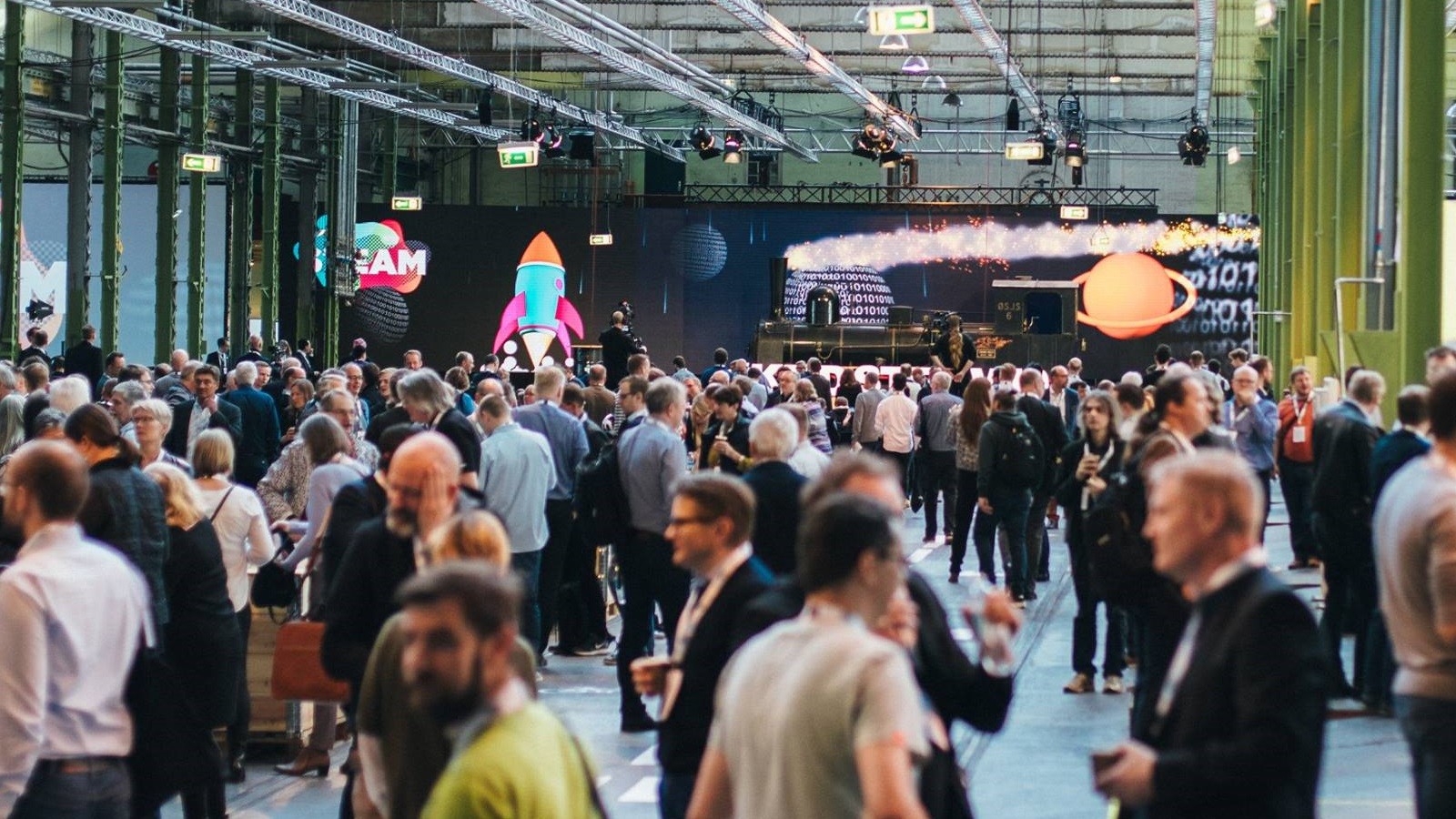 During the past decade - thanks, in part, to the platforms and methods of the open-source software movement - we have seen an explosion in collaborative ingenuity - our ability to figure things out - that we all possess.

The breadth of knowledge that we now share - eclectically and indiscriminately - has led to an epidemic of creativity and production. Multinational corporations are scrambling to respond to the new reality, with good reason. The era of passive consumption is over.

We are also witnessing an explosion in bottom-up, self-empowering and self-managed movements that not only challenge the way things are done but also offer hope of a future in which we, the people, create solutions and innovations for the common good. It’s easy to overstate the impact of action groups engaged in this. And the pattern is usually that, in the face of a genuine threat, the dominant ideology - whether political, commercial or societal - regroups and repels all challengers. And yet we can see, not least through grassroots protest groups, that speed and agility can outsmart power and money.

Take the biggest of current issues: the looming environmental catastrophe. No-one would have predicted that a shy, fifteen year-old Swedish schoolkid with Aspergers Syndrome would spark a global movement of young people striking from school in protest at the complacency of governments in their response to the crisis of climate change. But that’s exactly what Greta Thunberg has achieved. In August 2018, no-one took much notice of the somewhat lonely teenager sitting outside the Swedish parliament, every Friday. But within a few months, she had inspired schoolchildren in major cities all over the world. Predictably, as this softly spoken but completely unafraid and uncompromising activist gained global media attention, the right-wing climate deniers chose not to present the evidence against climate change (clue: there is none). Instead, they chose to attack a teenager who simply said what she believed. On a visit to Britain Ms Thunberg was vilified as ‘that weird Swedish kid’ with ‘imbecilic supporters’ by the Sunday Times.

There’s nothing new about environmental protests. And it’s too soon to say whether the most recent insistence for those in power to display more urgency (“our house is on fire - I want you to panic” as Greta Thunberg put it) will be realised. Previous experience suggests they won’t. But, in researching this book, I’m convinced that if Greta Thunberg, or Extinction Rebellion ultimately fail in their quest, another grassroots movement will emerge to further intensify the pressure for action.

Because something is happening. I’m calling it people-powered innovation, because there is now a human calling, across all spheres of human endeavour to do things differently. It’s not always easy to hear it, among the shock-jock dog-whistles and the white noise of twenty-first century life. But it’s there all the same. The purpose of my next book (“We’ll Figure It Out”: Mass Ingenuity And The Power Of Us) is to try to understand how and why it’s happening, what it might mean in the future, and suggest how to re-think our organisations, and our lives, as a result. As someone who thinks of himself, primarily, as an educator, I’m passionate about how people learn, and how we can bring about change (because, ultimately, education is about changing the world). Too often we view innovation through a business prism: new products or services designed to make money. Whilst my book will examine how new invention processes are fundamentally changing the business world, the scope of the book is much wider. It’s about how pioneers - in business, politics, education, campaigning, public health - are harnessing the power of us, to make society fairer, healthier, more sustainable, more purposeful.

Take Joe Justice, for example. Joe, a software consultant, leads a team of volunteers under the Wikispeed project. The collective (numbers vary, but usually around 120 in over 20 countries) set themselves a challenge. Could they design a car that could reach over 100 miles per hour, but cover 100 miles per gallon? Working from a series of ‘shops’ in the U.S., this disparate band of car enthusiasts, working mothers, schoolkids and retirees, achieved their goal in prototype form, in just three months. The normal design cycle for a major car manufacturer is ten years. The car is modular, easily switching from a gasoline motor to an electric one, and has been designed using open source principles and free communications software. At the time of writing, the Wikispeed group is seeking crowdfunding to go from prototype to production model, whilst also working on designing a $100 ‘mini-home’, for people sleeping rough, and a ‘mini-factory’, housed in a shipping container. Reflecting on Wikispeed, an article in Forbes magazine concluded:

- “the implications of these radical management methods for manufacturing are revolutionary. The ability to drastically reduce the development time for new models and innovate more rapidly amounts to a phase change--another sign of the shift to the Creative Economy. It has the potential to transform not just the auto industry but every kind of manufacturing.”

And that’s the critical point. Harnessing the power of us is both an opportunity and a threat to business-as-usual. It’s an opportunity to re-write all the rules of business, education, politics, healthcare, social and personal development….the whole of life as we live it. It’s also a threat, however, because what has historically held back groups who wanted to create and produce goods, services and campaigns, were the twin gate-keepers of capitalism: access to capital, and access to the means of production. That’s increasingly no longer the case, so we can expect collaborative production in the future to operate without the need to conform to the established norms.

My book has an underlying message for all those who lead organisations, public or private: you need to understand what’s happening here because your future depends upon your response to people-powered innovation. If you work with it - understanding how to foster it within the people working for you, and the end-users of your products or services - I’d argue that your organisation will thrive. If you try to outrun it, you should enjoy the success your superior financial resources and power bring in the short-term. But eventually you’ll either have to work with it, or you’ll be left behind. And if you try to ignore it, well, you’re doomed, sooner rather than later.

The incorporation of people-powered innovation will change everything in the corporate and public domains. We’re already seeing the old established institutional models creaking under the strain. In education, we’re seeing increasing sophistication in homeschooling alternatives, thought-leaders arguing that mainstream education needs to create learning ecosystems, involving parents, communities, employers and others, not least students themselves. In healthcare, patients and pro-ams are challenging the pharmaceutical industry by sharing their own research, and even products and treatments. In manufacturing, ‘user-led innovations’ (first coined by Eric von Hippel, to whom I owe an enormous debt in shaping my thinking) are forcing companies to re-write their research & development strategies. Equally, new tech startups - seen by many as the progenitors of people-powered innovation through the open source movement - already display existential angst, as tax, employee rights and privacy scandals sour their image, and they seek to regain their founding meritocratic ideals, while their founders join the super-elites.

I can think of no sector, public or private, that will not, nor indeed, should not, be touched by people-powered innovation. My book isn’t predicting, or advocating, the imminent collapse of free-market capitalism. But it is urging organisations to recognise our natural propensity to creatively and collaboratively solve problems has been suppressed for a very long time - perhaps during the whole of the industrial era. Too many generations have experienced the crushing numbness of an education system designed to quash individual talents and passions, followed by a working lifetime of repetitive routine - all in pursuit of conformity and compliance. Now, with the coming of an artisanal, creative economy, and with AI and robotics offering the potential removal of routine drudgery, we have the opportunity to unleash our collective creativity and discover our better selves.

Do we have the courage to grasp that opportunity? 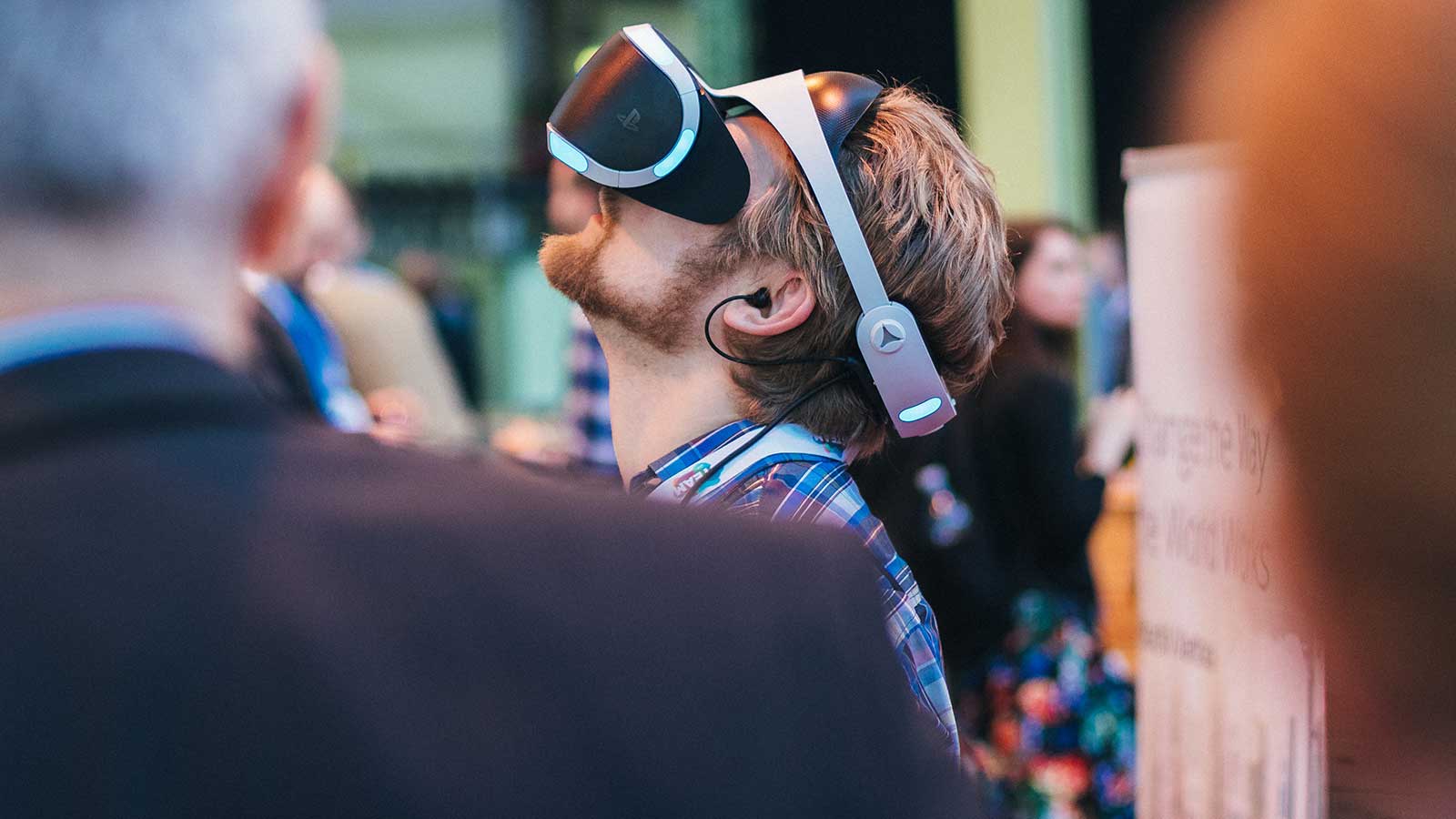 KMD STEAM is a technology conference on how digitization can help develop society. At KMD we find, that it is important to embrace and support dialog across sectors, professional backgrounds and countries about the one thing we are highly passionate about – technology!