Step by step towards an open Denmark 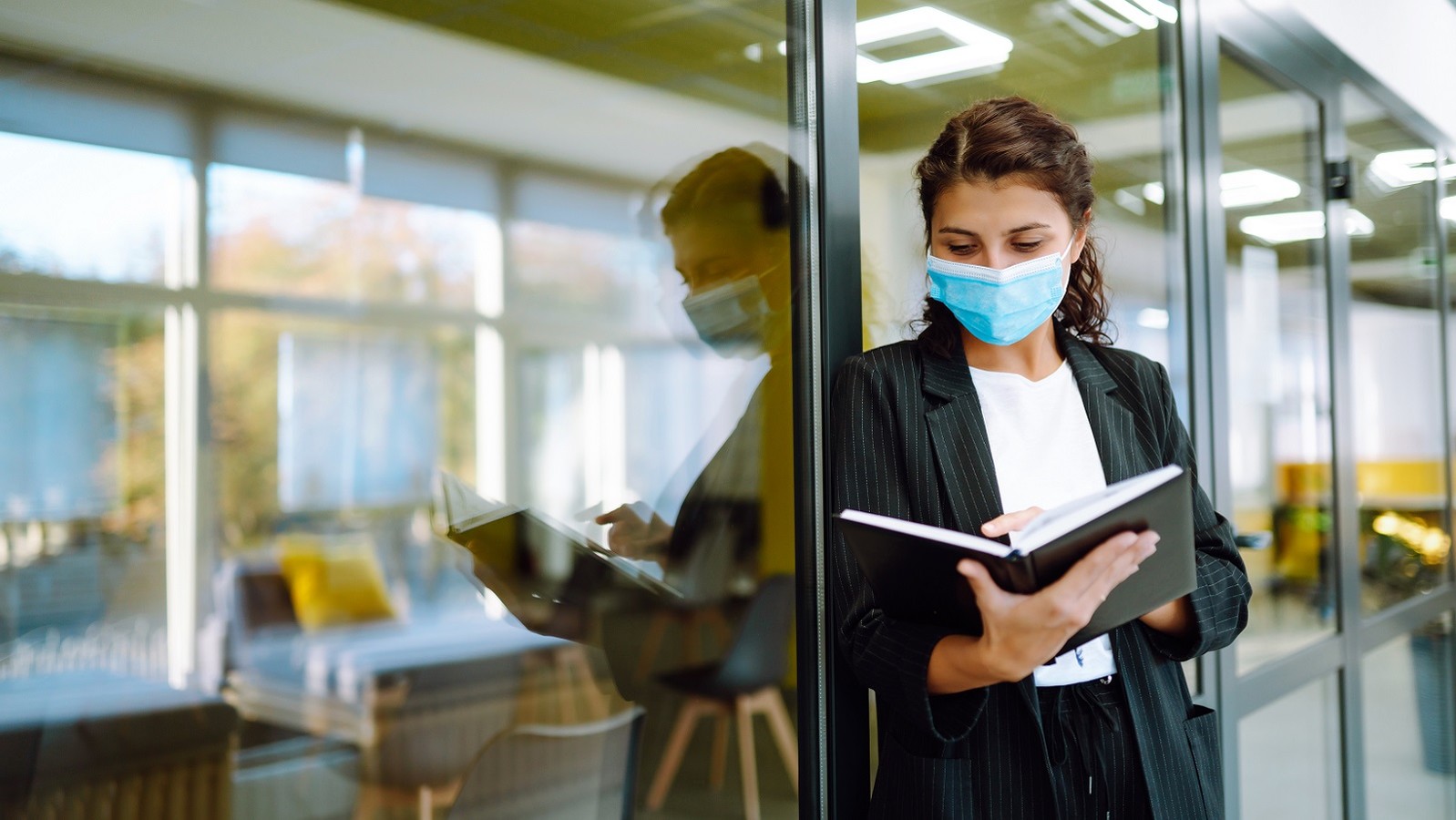 We started out with a swab in the throat. A swab in the nose has since become part of our everyday lives. But how do we in fact ensure that all tests are registered correctly so that Denmark can keep the pandemic under control and we can gradually return to normal? KMD plays a significant role in the process.

Test, test, test, was the message from the WHO back in March 2020. However, testing only makes sense if there is strict control and security in relation to the registration and sharing of test data. That is why, KMD joined the battle to keep Denmark open at an early stage.

Already in May 2020, the Danish soccer Super League was allowed back on the field after the first major lockdown. However, frequent testing was required.

Together with the Danish health tech company, Qlife, KMD offered a flexible test setup which ensured that the players in the Super League could safely begin playing again. The players were swabbed and their tests were analyzed at Qlife's laboratory and we made sure the results were quickly and securely provided.

Since then, this setup has helped keep sports, cultural and commercial activities going. KMD also provided the tests and secured the bubble when Denmark was suddenly the sole host of the European Women's Handball Championship in December.

In December, the first rapid test centers opened in Denmark, and although both testing and analysis take place on site, the requirements for registration are just as strict.

So, when you provide your mobile number and the barcode on your health insurance card is scanned at Falck's test centers (Emergency response and healthcare services provider), KMD is the company behind that whole process. We also make sure that your test result is securely shared with Statens Serum Institut – SSI (Danish national serum institute) and can quickly be seen on the MinSundhed app (App with personal health information for citizens) made available on sundhed.dk (home page with personal health information for citizens).

At the beginning of April, most students could finally return to school. But only if they had been tested and they had to do the testing themselves.

As a result, hundreds of schools from elementary to high schools now use the same IT solution as Falck's test centers. The students insert the swab into their nose and register the barcode on their health insurance card. They can quickly see the results on sundhed.dk - and the results are shared securely with both SSI and Styrelsen for IT og Læring - STIL (National IT and Learning Authority).

Throughout the pandemic, KMD has served as a post office for the results of the daily PCR tests. When 159,466 PCR tests are reported to SSI on a Tuesday in April, they have all been through KMD Connect.

KMD Connect is KMD's secure infrastructure which can translate health data across systems and deliver them securely from A to B. As in this case - from TestCenter Denmark to sundhed.dk, the Danish Microbiology Database at SSI and to general practitioners.

SSI now has its own dedicated environment at KMD Connect. This is to ensure capacity in the long run as no one knows how long we will have to live with the virus and its mutations. But we do know that we would like to keep Denmark as open as possible.

KMD's contribution to an open Denmark