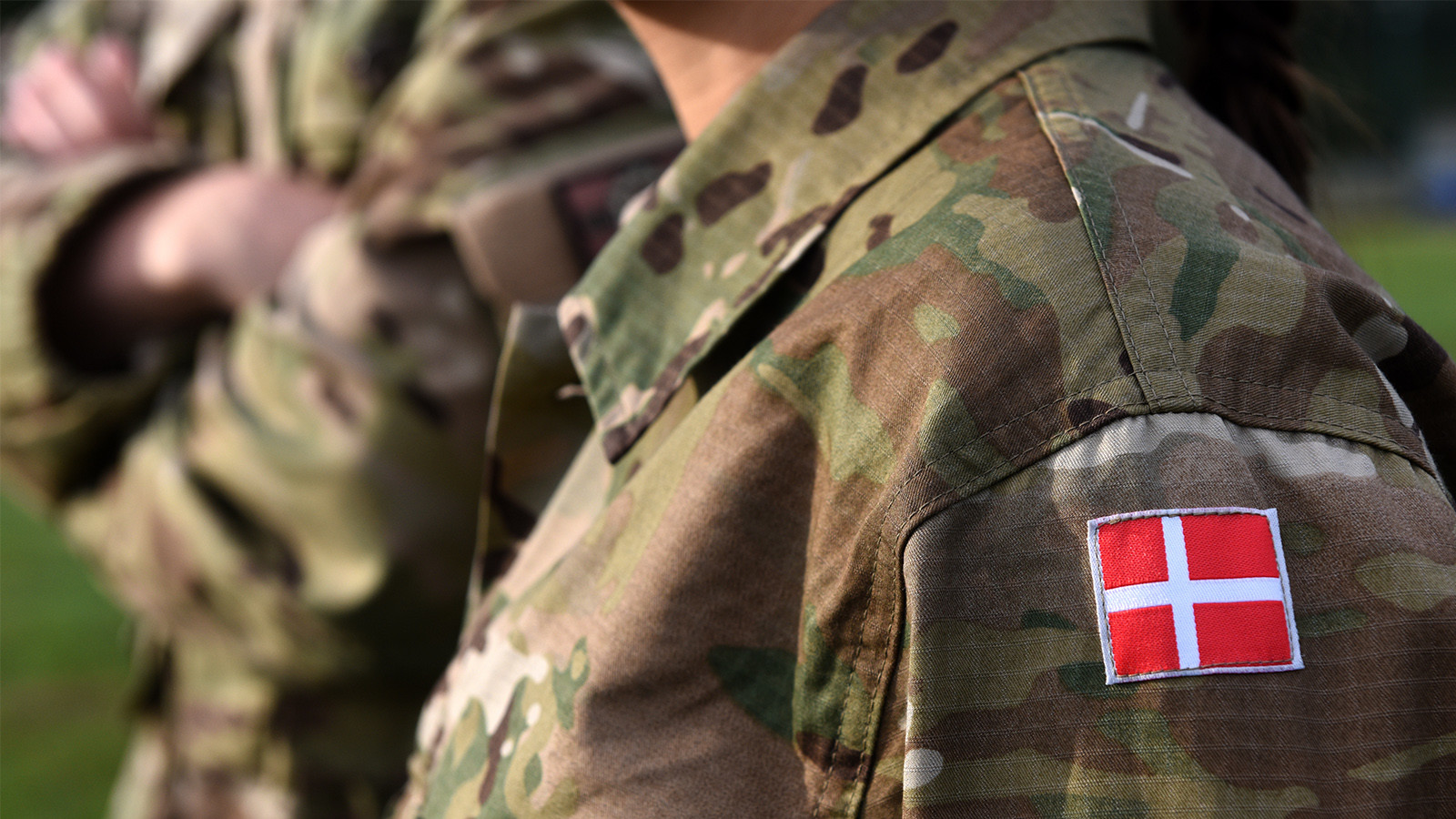 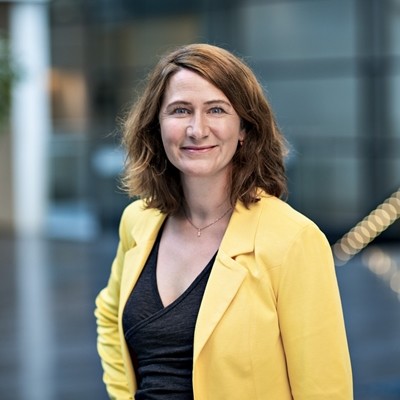 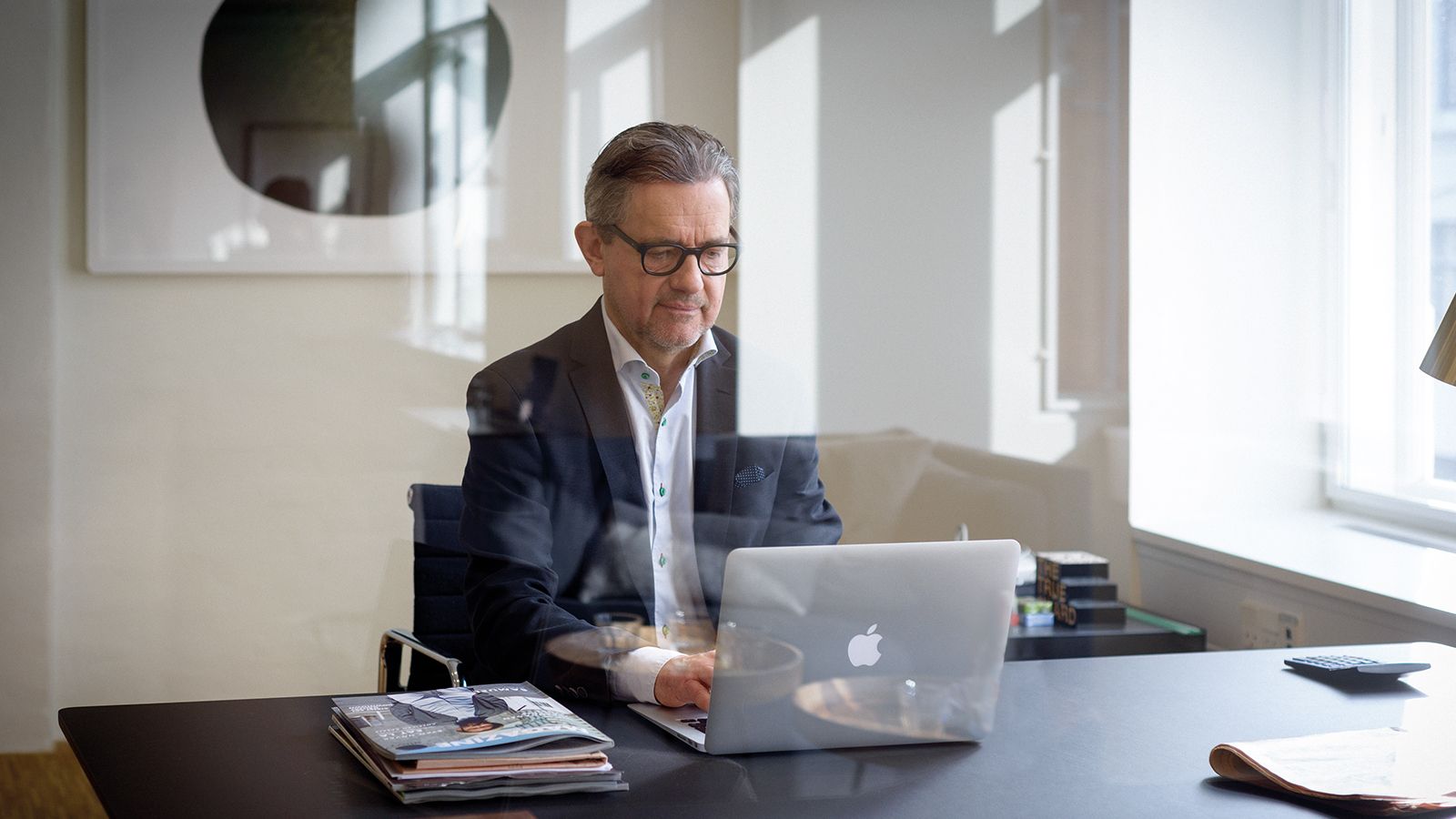 We will return to you as soon as possible.