KMD wins a strategic agreement with the Danish Energy Agency 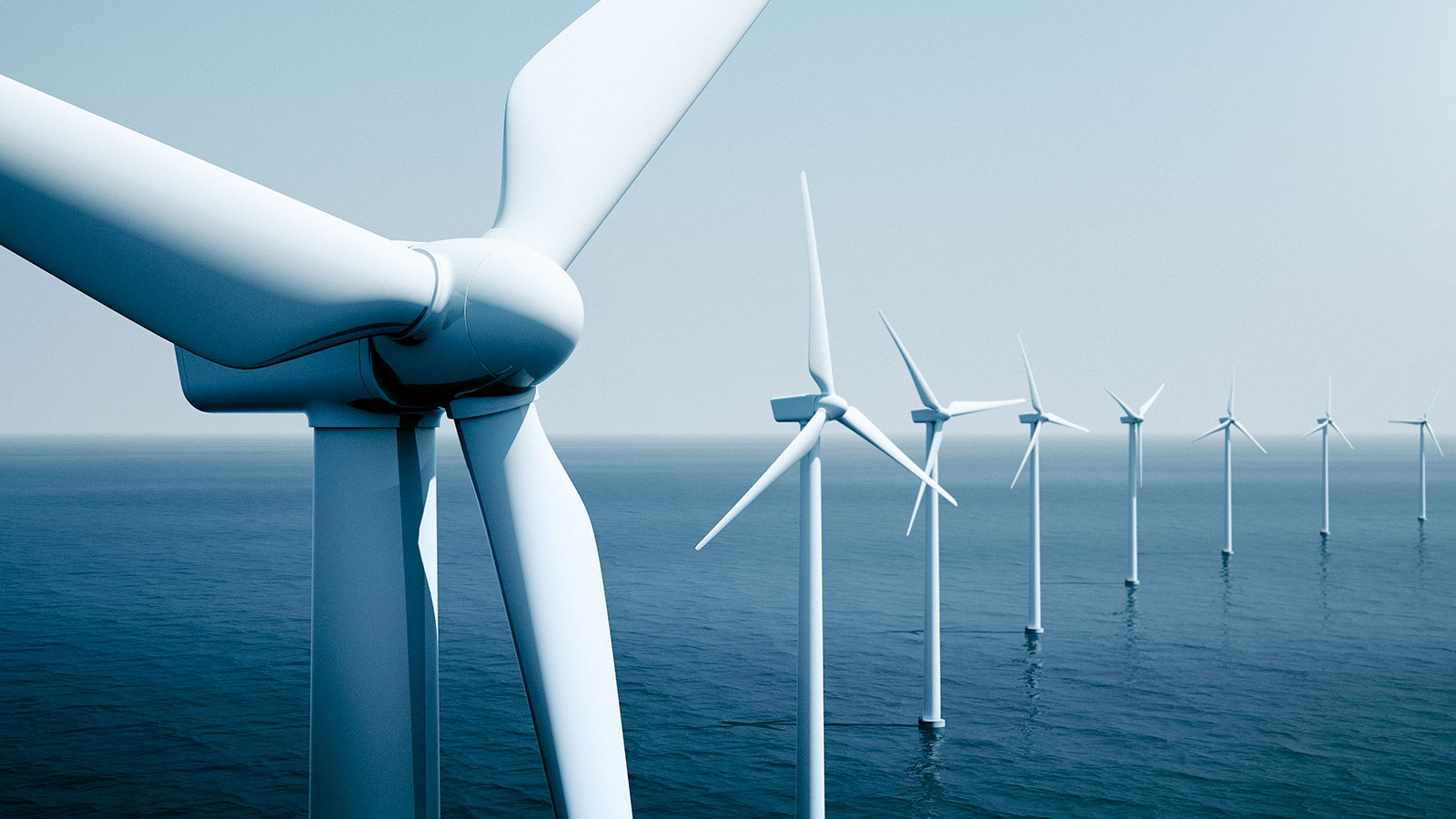 Over the next six years, KMD will be delivering an entirely new IT solution to the Danish Energy Agency. The new solution - KMD Elements - will, among other things, allow for far more flexible settlements of green subsidies that strengthen the implementation of the green transition. At the same time, the agreement is an important strategic step towards KMD’s ambition of internationalizing KMD’s IT solutions for the energy and utility sector.

For KMD, the agreement offers larger perspectives than the delivery of a new IT system.

“The way in which we produce, transport and utilize energy is undergoing very rapid changes. Not just in Denmark, but also internationally, we are currently witnessing a powerful digitalization of the energy sector. This is needed if we are to achieve the Danish ambition of using 100% renewable energy by 2050,” says Helle Huss, Director of KMD Business and thus the person in charge of KMD’s IT solutions to the energy and utility sector.

KMD Elements is a cloud-based software solution constructed by modules which allows for and makes it easier to work with complex formula-based settlements across time series. The system is based on Microsoft Azure technology and is designed to manage the increasing complexity of the energy market with decentralized energy production, fluctuating renewable energy production and increased electricity consumption.

KMD also regards the agreement from an international perspective.

“If we look across Europe, we are seeing a lot of ambitious climate targets. If the targets are to be met, it will require innovative technological investments and, as a consequence, a need for optimizing the increasing complexity in the energy systems. This is what we had in mind when developing KMD Elements,” says Helle Huss.

“Therefore, in every respect, this is a really good agreement for KMD. The Danish Energy Agency is one of the most important players in the Danish energy and utility market. The agreement is therefore an important stepping stone in our ambition to maintain and strengthen KMD’s position as a strong supplier of IT solutions for the energy and utility sector, also outside of Denmark’s borders,” says Helle Huss.

From the very start, KMD Elements has been conceived and developed for the international market. The system is one of the first of its kind anywhere in the world that works across borders, time zones, languages and currencies.

“With the KMD Elements platform, we can now provide services to all actors in the energy market, both at home and abroad. We are really pleased to have an actor of a caliber such as the Danish Energy Agency as our first major customer for the new system,” says Helle Huss.

The agreement between KMD and the Danish Energy Agency is part of SKI 2.19 and will also result in the phasing out of the current IT system, Panda, which is also supplied by KMD. The total value of the agreement will not be made public.