KMD buys IT system for disaster assistance from Plass Data 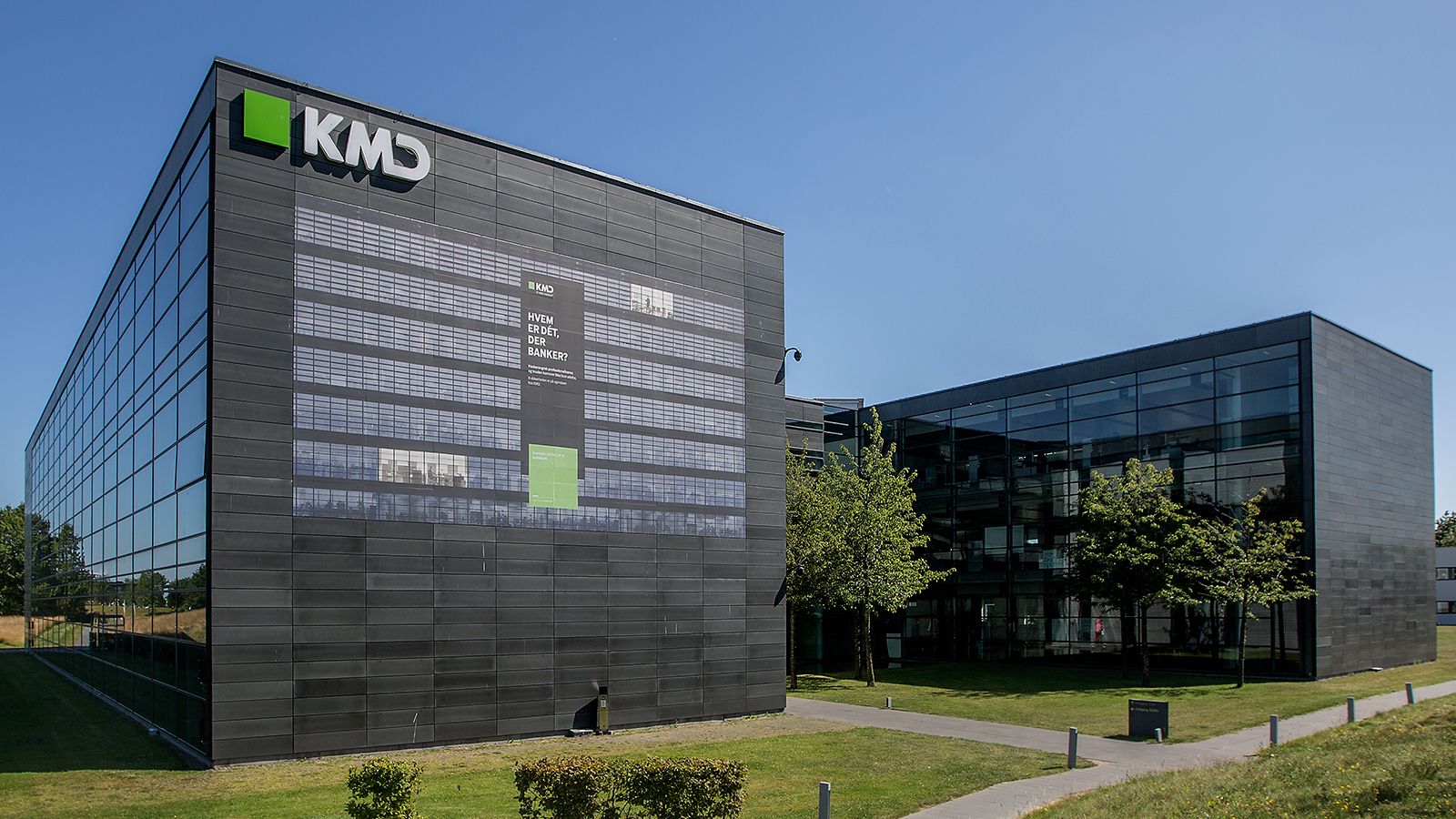 The Danish IT group KMD has just acquired the DVI (Disaster Victim Identification) System International system area from Plass Data. The acquisition includes the IT system, also known as the Plass Data System, as well as customer agreements and the intellectual property rights relating to the product. A group of employees from Plass Data will transfer to the KMD Group in connection with the agreement.

DVI (Disaster Victim Identification) System International – also known as the Plass Data System – is a world leader in supporting the identification and registration of disaster victims.

The system is used by authorities in more than 25 countries around the globe as well as INTERPOL’s Incident Response Teams. Customers include the National Police in Denmark and police in countries including Norway, the Netherlands, Australia, South Africa and Canada.

“We’re pleased to bring the DVI system into KMD’s product portfolio. This is software that is absolutely vital to society, helping authorities around the world in difficult situations. This is a task that we would like to assist with. At the same time, the customer portfolio is a good match with the foreign business plans that KMD has put together with our owners from NEC,” says Søren Henriksen, Executive Vice President and head of Strategy, Technology and Communication at KMD.

The acquisition is being carried out as a carve-out from Plass Data Software A/S, which has gone into liquidation.

“There's no doubt that the system area is extremely important in situations that require all the help available. Together with NEC, one of the world leaders in biometrics, we can help to develop the product area and ensure that authorities around the world are prepared as best possible in the event of a disaster,” Søren Henriksen elaborates.

The acquisition includes the IT system, customer agreements and the intellectual property rights relating to the product. Three employees from Plass Data will transfer to KMD in connection with the agreement. The purchase price will not be disclosed. The area will be positioned as a new subsidiary of the KMD Group and will be part of the business unit working with central government customers. It will be based at KMD's headquarters in Ballerup, Denmark.

The DVI system - also known as the Plass Data System - is an IT system for identifying victims of major accidents and disasters. The software supports advanced processing of substantial amounts of missing persons and body data in the wake of a disaster. Among other things, it is possible to perform searches on all relevant data, including dental records, DNA, fingerprints, X-rays and photos.
Most major accidents or disasters involve victims of different nationalities. This requires a quick, easy and standardized exchange of identification information between the countries involved. DVI teams from multiple countries can collaborate via the DVI system thanks to its ability to exchange structured data with other databases and other users of DVI System International.
The system has been used to identify the victims of disasters including the 2005 Indian Ocean tsunami, the Air France crash in the Atlantic in 2009 and the MH17 plane crash in eastern Ukraine in 2014.

KMD, the largest Danish IT company, develops and delivers software and service solutions for local government, central government and the private sector in Denmark as well as segments in Scandinavia. The KMD Group has subsidiaries in Denmark, Norway, Sweden, Finland and Poland. KMD has more than 1,500 Danish and international customers from the public and private sector, including around 800 Danish and international companies. The KMD Group has an annual revenue of around DKK 5.3 billion and around 3,200 employees. KMD is a subsidiary of NEC Corporation, a global leader in the integration of IT and network technologies. Read more at www.kmd.dk.